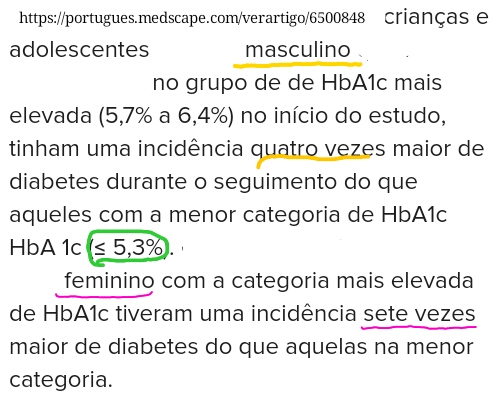 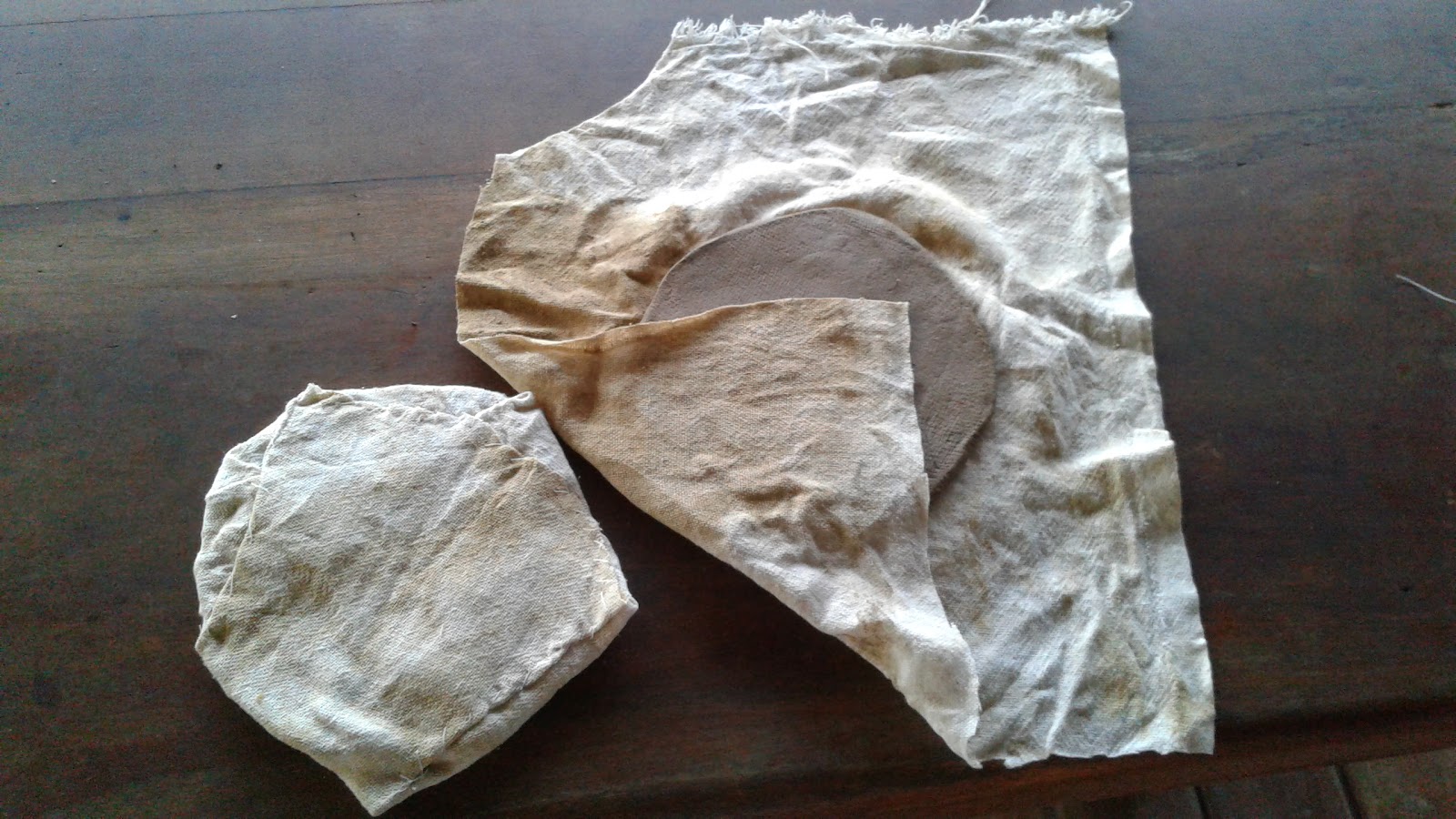 Researchers reviewed and meta-analyzed 40 years of studies, including 185 observational studies with data encompassing 135 million person-years and 58 clinical trials, involving 4635 participants.
They found that eating at least 25 g to 29 g of dietary fiber a day yielded significant health benefits, decreasing both total deaths and the incidence of CHD, type 2 diabetes, and colorectal cancer.

"By comparing both trials and studies together and looking at a broad range of health outcomes, we have increased confidence that the relation between high fiber and whole grain intake and reduced noncommunicable disease are likely to be causal and not a consequence of confounding variables," he said.

The study was published online January 10 in the Lancet.

Although nutrition guidelines issued by governments and professional organizations encourage increased consumption of vegetables, fruits, and whole grains, there are fewer quantitative guidelines regarding sources and intake of dietary fiber and starch, the authors write.

"Carbohydrate intake is a fairly regular topic in the media, with most of the news focusing on the amount of carbohydrates one should eat; however, sugars, starches, and fibers are all carbohydrates that perform different roles in the body," Reynolds said.

"With this in mind, it is perhaps too simplistic to just consider the total amount of carbohydrate," he continued.

For this reason, "our work considers the quality of the carbohydrates we eat, using a lot more of the information available than has been done previously."

The motive of the study "was to inform the development of updated WHO recommendations regarding carbohydrate intake," he said.

To investigate the question, the researchers conducted a series of systematic reviews and meta-analyses of prospective studies published from database inception until April 30, 2017.

Other "important" outcomes comprised CVD incidence and mortality, and the incidence of adiposity-related cancers, including breast, endometrial, esophageal, and prostate.

Eligible RCTs, gleaned from database inception until February 28, 2018, included parallel and crossover RCTs of at least 4 weeks in duration that reported on higher and lower intakes of the dietary components.

Comparison diets were required to be matched for macronutrient composition and lifestyle modifications (e.g.,, exercise).

Trials were required to report on indicators of carbohydrate quality and noncommunicable disease incidence, mortality, and risk factors.

For every 8 g increase in dietary fiber consumed daily, total deaths and incidents of CHD, type 2 diabetes, and colorectal cancer decreased by 5% to 17%.

There was also increased protection against stroke and breast cancer.

When the researchers conducted sensitivity analyses of the tested associations, they found no change in "the direction or significance of any observed result."

The quality of evidence contributing to the meta-analyses of the cohort studies was considered to be "moderate," with the exception of data related to stroke, in which grade quality was low.

The researchers described the quality of the trial data contributing to the meta-analyses related to body weight as high, and the quality for total cholesterol and systolic blood pressure as moderate because of "unexplained heterogeneity between the trials."

In the prospective studies, as well as the clinical trials, similar effects were found when fiber from different food groups or fiber described as soluble or insoluble was examined, but limited data were available, other than for cereal fiber, the largest contributor to total dietary fiber.

Moreover, for every 15 g increase in daily consumption of whole grains, total deaths and the incidence of CHD, type 2 diabetes, and colorectal cancer decreased by 2% to 19%.

Sensitivity analyses did not typically change the direction or significance of any pooled effect.

High heterogeneity led to the quality of evidence related to all critical outcomes except for colorectal cancer to be categorized as low.

Data relate to body weight, cholesterol, and blood pressure were downgraded to moderate, also because of unexplained heterogeneity.

Stroke mortality was lower in individuals who consumed diets with a lower glycemic index.

However, glycemic index, glycemic load, and sources of dietary fiber were regarded as "less useful markers" because of "inconsistent findings or insufficient data," which "provide evidence of low quality or very low quality."

"There are many mechanisms and pathways underlying the association between fiber and NCDs, and the benefits of fiber are supported by more than 100 years of research into its chemistry, physical properties, physiology, and metabolic effects," Reynolds explained.

"Fiber-containing foods should be chewed before passing through the stomach and into small bowel, where they affect satiety, glucose and insulin responses, and lipid absorption," he advised.

Commenting on the study for theheart.org | Medscape Cardiology, Richard Deckelbaum, MD, professor of epidemiology and pediatrics, Mailman School of Public Health, Columbia University, New York City, called it a "strong study" and "very powerful in bringing many, many studies together, which have shown similar conclusions in the past."

Deckelbaum, who was not involved with the study, said this "firms up what we've known for a long time, which is that more dietary fiber and more whole grains in general are helpful in prevention and decrease the risk for a number of conditions."

He urged practicing clinicians to "emphasize the tremendous decreases in risk associated with just following what has been known for a long time."

The study is also "welcome" because its findings are "relevant not only to individual doctors but also to governments and policy makers who should be putting this advice out not only to individual patients but also to populations," said Deckelbaum, who was the head of the dietary fiber whole grains subgroup of the United States Dietary Guidelines Advisory Committee in 2000.

He noted that "these guidelines are not just about making people healthier, but also about making economies healthier, since decreasing the risk of cardiovascular disease and all its complications, decreasing type 2 diabetes, and decreasing colorectal cancer will have tremendous impact on decreasing healthcare costs."

In an accompanying comment, Gary Frost, PhD, chair, nutrition and dietetics, Imperial College London, and coauthors say that the "analysis presented by Reynolds and colleagues provides compelling evidence that dietary fiber and whole grain are major determinants of numerous health outcomes and should form part of public health policy."

Reynolds pointed out that most people currently consume less than 20 g of fiber per day, and added that "practical ways to increase fiber intake is to base meals and snacks around whole grains, vegetables, pulses, and whole fruits." 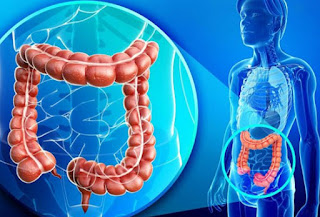